The SCCL visited several Members on a two-day trip in Taurage and Klaipeda this week.  The first stop was Taurage Industrial Park, where were we well received by the founder of TIP. We were guided around the large premises and inspected some of the companies based there. The private family owned TIP offers lease and sale of various industrial premises. Our member-company Ansell Protective Solutions gave an interesting round tour including a visit at the production site. Here, the company manufactures its worldwide known protective clothing for industry and healthcare. SCCL office had a chance to get acquainted with the Swedish company Trelleborg, which is also a tenant at Taurage Industrial Park. The company’s specialty is sealing solutions for the construction and industrial sectors.

In Klaipeda, the printing house Druka as well as Greencarrier, one of the Nordic’s largest privately-owned transport companies, allowed the SCCL an interesting glimpse into their everyday-life behind the curtain. The trip was rounded off with a visit at Be-Ge, a Swedish industrial furniture producer located in Klaipeda FEZ. It was a pleasure both seeing more of the company behind-the-scenes as well as meeting the company’s Managing Director, who is also The Honorary Consul for Sweden.

Thank all of you for the inspiring insights! 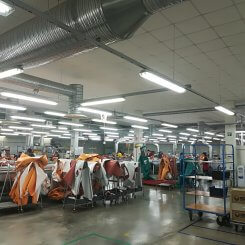 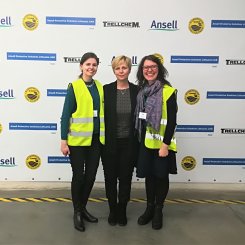 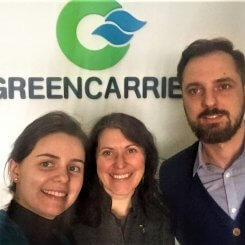 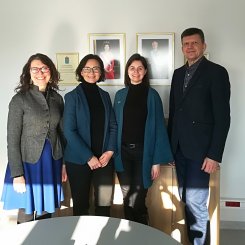 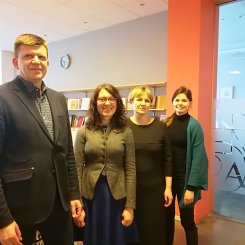 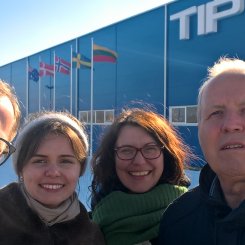