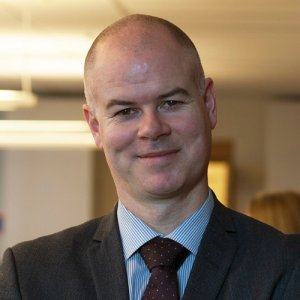 We are happy to announce that Lars Reidar Vold-Andersen has been appointed new CEO of Transcendent Group.

In Lithuania, LITPOLSTAR has developed over the past 20 years into a cutting-edge, adaptable production company that can supply a very broad range of products and services from significant retailers,…

Investing in solar cells is one of the best things you can do – for both your finances and our planet. With LINKSUN Baltic at El av Sol, you can increase the…

Local Ocean strives to increase the availability of high-quality seafood to people living in all parts of the world through original technologies. In this way, they can meet the growing…

Atella was launched in 2015 with dresses collection which later on expanded and new categories were added, such as: trousers, blouses & skirts. They believe in quality over quantity and…